Bob Marley and the Importance of Early Melanoma Detection

Legendary reggae musician Bob Marley was a larger-than-life personality whose influence transcended music. Sadly, on May 11, 1981 he passed away at the age of only 36. His premature death was believed to have been attributed to an acral lentiginous melanoma (ALM). 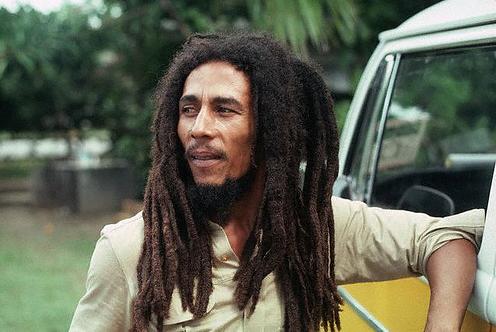 What is acral lentiginous melanoma?

It is a rare (and deadly) form of skin cancer that is typically found on the palms of hands, soles on feet, or underneath the nails.

When was it first noticed?

The first indication of Marley’s melanoma occurred after a soccer game in the summer of 1977. During the game, he badly injured his right big toe. Thinking it was just a bruise, he didn’t end up getting it evaluated any further. In the coming days, the site of the injury worsened, so a biopsy (small sample removal of skin tissue) was done. This confirmed a diagnosis of melanoma.

The medical staff recommended that the toe, and possibly even the foot, be amputated to avoid the cancer from spreading. He instead opted for an excision (surgical removal of skin tissue) of the site and surrounding areas. The treatment was believed to have completely removed the cancerous lesion. Then a few years later, in September of 1980, he was diagnosed with a brain and lung tumor. It is believed that this was the result of the melanoma on his toe spreading before it received treatment. Eight months later, Bob Marley passed away in a Miami area hospital.

As tragic as this situation was, it highlights the importance of early detection. Because while melanoma is one of the deadliest forms of cancer, if found early, it can be one of the most treatable. So, if you haven’t had your skin examined in a while, contact our office today to schedule an appointment. 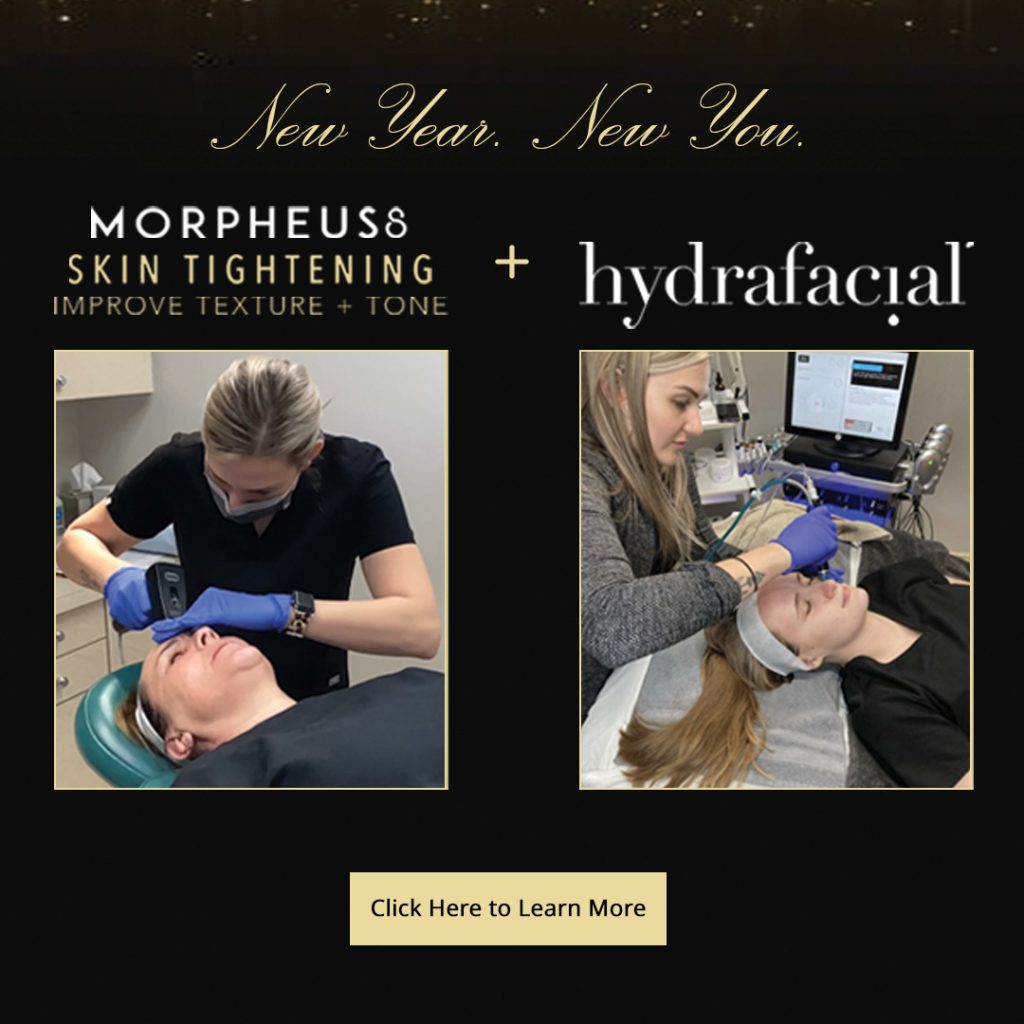